Three-year bachelor’s degree programs are gaining popularity as many students look for ways to enter the workforce faster. Though these programs are common in Europe and Canada, condensed programs are now attracting greater interest in the United States as students and education providers realize the unique benefits.

Students might identify three-year options as a swifter path to earning a bachelor’s degree, particularly as the value of a college education rises in the current marketplace. The median family income for those with a bachelor’s degree or higher was $99,716, compared with $48,332 for those with only a high school diploma, according to Trends in College Pricing 2011, a report detailing findings from the College Board’s Annual Survey of Colleges.

The healthcare industry, for example, is grappling with a nationwide shortage of workers in several disciplines, such as healthcare information technicians and clinical laboratory technicians, which U.S. News and World Report listed among its 25 Best Jobs in 2012. Three-year bachelor’s degree programs are available for prospective students looking to enter both fields.

Perhaps one of the most widely acknowledged healthcare worker shortages is registered nurses (RNs). More than half of the RN workforce is close to retirement, according to the American Nurses Association. This issue is to become more acute as the industry responds to the patient needs of a growing population of aging baby boomers and the demands of a changing healthcare environment. Three-year degree programs allow graduates to fill these in demand roles and launch a career in nursing before their peers in traditional four-year programs.

“As a Bachelor of Science in Nursing degree becomes the standard requirement for many entry-level nursing positions, a three-year degree program is an efficient route to a desired career,” says Patrick Robinson, dean of undergraduate curriculum and instruction at Chamberlain College of Nursing. “A shorter program can be more intense with the same curriculum standards as typical four-year degree programs. However for motivated, organized students, the professional reward can be worth the hard work.”

Chamberlain offers a bachelor of science in nursing (BSN) degree program that enables students to earn their degree in as few as three years of year-round study, instead of the typical four years with summers off. Mary Flemister, a June 2012 graduate of Chamberlain’s program, is currently employed as a nurse at a family practice in Virginia.

“It was important to me to find a program that balanced expediency with diversified classroom and clinical experience – Chamberlain’s year-round structure was ideal,” Flemister says. “I had transfer credits so I was able to earn my BSN degree in only two years – the same length of an associate degree program. However, I am more competitive in the job market because I earned a bachelor’s degree.”

Recent industry data illustrates that demand is mounting for degree programs with this structure. According to the American Association of Colleges of Nursing, the number of three-year BSN degree programs increased from 31 to 230 between 1990 and 2010. This trend is expected to continue as factors contributing to the national nursing shortage escalate, and the industry necessitates BSN degrees. 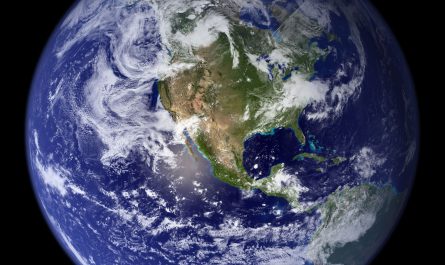 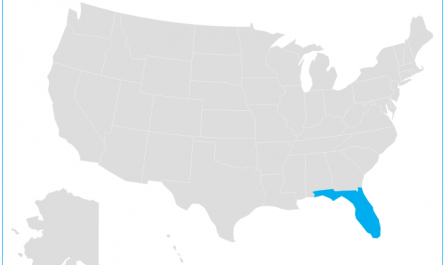 Top 5 Ways to Narrow Down Your College