Evening! This is my first blog post, so I’ll try not to bore you to tears just yet. As you probably know, my name is Ally and I’ll be a senior in high school in four days. It’s a magical yet scary thought. I mean, all my life I’ve dreamed about senior year and prom and all that fun stuff, but did I ever dream about the college level classes, the FAFSA, or college applications? Not really. And unfortunately, that stuff is a huge part of senior year. Oh well. I have four more days to not worry about that.

So, a little about myself (Because first posts are always awkward anyway). First and foremost, I love theatre. I started acting in kindergarten and I still get carried away with it. Currently, I’m rehearsing to be Sandy in Grease this fall in the school’s musical, and I’m completely psyched. Secondly, I’m known amongst my friends as the “Epic Fangirl”. By that, they mean that I’m a little obsessed with a few things and people such as Harry Potter, Buffy the Vampire Slayer, and Darren Criss. We’ll just say I quote them a lot. A lot, a lot. I’ll try to keep that to a minimum. Thirdly, school. Let’s just face it, I’m a wee bit of a nerd. But not your average type nerd, I’m more of a “I’m-going-to-be-lazy-but-then-freak-out-when-i-don’t-make-a-100”. Which may not be a good thing, but I’m going to work on it this year. English is my favorite subject because I love to read and to write. There’s nothing wrong with a little William Shakespeare and a lot of Charles Dickens. If you disagree…just ask Edward Cullen (I just gagged a little, but I find it ironic that he would agree with me. I doubt he would read his own book).

So enough about me in general. Let’s talk a little school, ladies and gentlemen. Unfortunately, school is starting up for everyone very soon if it hasn’t started already. And you know what that means. Early mornings and homework, unless you’re one of those people who don’t do it (Shame on you). I’m not going to pretend like you’re gonna go to bed early the night before or actually going to eat breakfast (Shame on you twice), but at least attempt to. The first day of school is bad enough, so why would you want to spend it groggy or hungry? And if you’re lucky enough to be in college already, then you are very lucky. I hope you picked afternoon classes.

I guess that about wraps it up for today. In my next post, we’ll see how my first day went and talk a little about college apps! I know we’re all just bursting with excitement. And who knows, I may have an interesting story to tell! See you next time! (Well, I won’t actually see you…but….goodbye.)

View all posts by Ally → 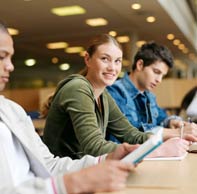 College application season is upon us 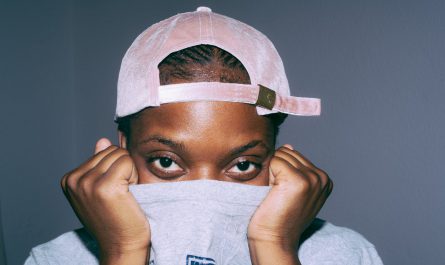 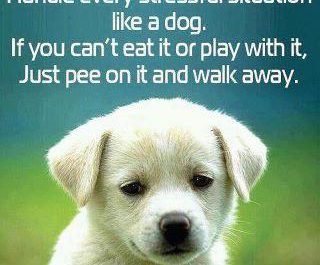 3 Steps For Removing Stress For Students