Earlier this year I watched A TED talk presented by the performance artist Carvens Lissaint (watch below). No simple explanation can do Carvens justice, however, in short his performance touches upon the current state of colleges and university and the financial burdens they toss upon young naive adults.

Carvens’ performance may seem over the top, but if you think about it, is it really that extreme? Like every other high school senior I was given a choice; Do I go to a large, known school where they gave me little to no money or do I go to a smaller school where they gave me quite a lot of money? None the less, this blog isn’t about which school to choose, but rather how to pay for the school once you do decide.

Soon high school seniors from all walks of life; jocks, thespians, fellow geeks, cyborgs, as well as others who heard the call of higher education, will be joining as one. One group, one pool, one ocean, in the sea of prospective students. Application deadlines are quickly approaching and it is important to be vigilant during this time.

When I was applying to colleges I made a list of everywhere I wanted to apply to and then prioritized them by their deadlines. This helped a lot because it gave me a time table of when I had to get applications in. It is also important to keep an eye out on whether or not you would like to apply during the early deadline periods, which may or may not benefit you later on. This period is also a critical time for applying to scholarships. As mentioned above, one of the greatest obstacles for many college students is finding a way to pay for it. I used two services to find scholarships. The first and primary source of scholarship information was from the website, www.fastweb.com. After setup this website offered an easy to use interface that finds and suggest scholarships that meet your interest and eligibility. During my application process I would compile a list of every scholarship I was interested in and then applied to a few of them each day. The second place I found scholarships was from my Guidance counselors. Don’t over look the value of your guidance counselor, they are there to help you and want to see you succeed. I visited my guidance counselor very often and she led me to local, as well as, national scholarships.

Are you a Redditor? tl;dr? Here is a summary? Don’t take the easy way out, find time, it’s there, and apply for scholarships, no matter how small, who knows you may even be able to afford overpriced textbooks.

If you have a break from applying to colleges and scholarships take a look at Carvens Lissaint’s Ted talk:

*Fun fact: My college’s mascot is the Osprey. Osprey’s can be found on every continent except Antarctica. That means were cool…

Listen, Don't, Stop, Reading! I am trapped in MyMajors headquarters and they are forcing me to write blogs. If anyone asks, My name is Erich. I am attending Richard Stockton College in New Jersey. My major is... I don't know... It has been so long since I've seen light. Is Cyborg Development a thing yet? I can't wait to get out of here and go back to watching nerdy T.V. shows and eating spaghetti... But! I need your help! As long as you Don't. Stop. Reading MyMajors blogs there is still hope. Tell all your friends! Free Erich!

View all posts by Erich → 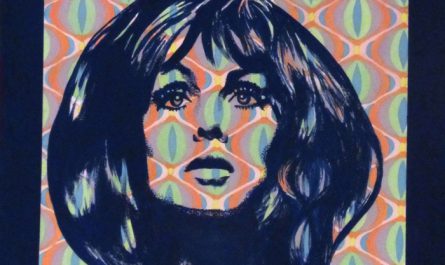 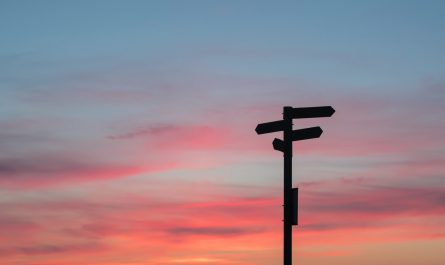 Making decisions can be very challenging 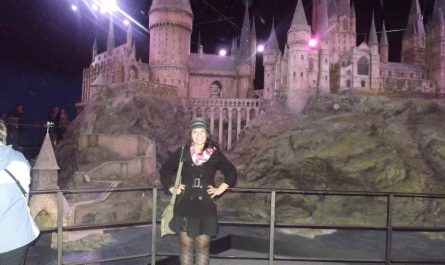 All About My Travels