Merriam-Webster defines combine as the act of uniting into a single expression or the ability to act together. For Karen Li, a senior at Bob Jones High School, Madison, Ala., the act of combining her loves of piano and figure skating are as natural as sunlight and water. She mixes the best of her piano performances and her figure skating, including taking one of her favorite pieces, Liszt’s Concert Etude No.3 – Un Sospiro, and not only mastering the piece for solo piano, but also making it her performance music for her solo ice skating peformance.

Karen started playing piano the summer she turned 7. Her brother played piano and Karen kindly begged to play so her parents set her up with her brother’s piano teacher. “I have always been a good music sight reader. That has helped, but there is also lots of hard work,” she says.

The dedication to the piano is balanced with her love of figure skating and her devotion to her Advanced Placement classes. Her major piano practice occurs on the weekends. During the school week, Karen squeaks in an hour or two daily. “Piano playing is very individual so it is all in my control, much like the figure skating,” she says. “I knew I was doing well when I mastered playing Rachmaninoff’s Elegie. It was my favorite piece to learn.”

Figure skating came two years after piano. “I was 9 years old. I had taken ballet and gymnastics. I wanted to combine all the aspects I loved, including music and ice skating fit the bill. Figure skating and piano playing may be individual activities, but both are designed for playing to the audience. In piano, your posture can tell the audience if you feel the music. If the performer enjoys playing or skating and they can see you put your whole heart into it, the audience enjoys the performance too,” she says.

Karen takes piano lessons every week. Her figure skating includes lessons with two coaches. She says they are supportive of her piano playing. She even helps judge and teach once of the Saturday morning classes.

“I am pretty well rounded. Being involved in so many things means I have to manage my time wisely. The concentration to practice piano and the endurance to perform in figure skating helps in my school work too,” she says.

Karen has been a seven-year consecutive winner in the Alabama Music Teachers Association Piano Solo State Competition. She’s a two-time winner of the Young Artist Award that includes a performance with the Huntsville Symphony Orchestra. “My brother performed with them and I told my mother that I would do that some day. It was such an amazing experience. The conductor was nice and welcoming. I think I played for about 4,000 people. You have to wait a year after a win to try again. It was a wonderful experience twice over.”

Karen wants to attend a liberal arts college where she can continue piano and figure skating. Her music may be a minor. “I want to be an adult that can do both,” she says. She is working on another Liszt piece called Liebestraum; Beethoeven’s Appassionata, first movement; and Bach’s Prelude and Fugue in B Minor. Karen will compete in the spring. Her YouTube channel is Aim High Girl. 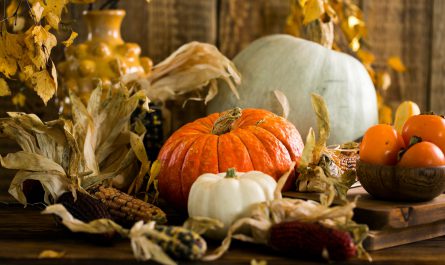 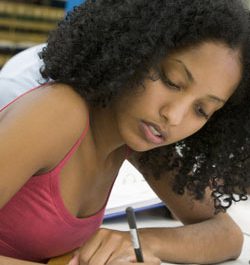 How to help your child prepare for education beyond high school 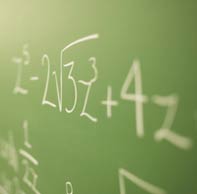 Get Your Act Together