So… the day started out bright and early!

Woke up around 8 [really that’s 5 am at home T-T]. Got ready. Then headed down to Boston University. First was the information session, then the college tour. The school was interesting! My parents commented that the people looked like nice, friendly people 😀 Totally unlike some of the snobbish people I know at Troy [no offense, but SOME Troy people have this elitist attitude]. Ah, now I shall list a bunch of boring facts only because I need to remember some facts for when I write college essays and stuff… and because I’d like to remember.

Anyways! After that, we went to visit the JFK Presidential Library. That was interesting… we got to see lots of old photos, hand written stuff, clothing his wife wore, etc. And afterwards we ate at the cafe at the exit.

Since we had an afternoon to kill, we went to the harbor and took a boat tour. Lots of interesting stuff by the shore. From defense fortresses that inspired one of Edgar Allen Poe’s works to Samuel Adam’s old storehouse turned into a restaurant, the tour guide told us lots about stuff we could see from the boat. We even saw the U.S.S. Constitution, an old boat we used to fight in the War of 1812! Yeah. Did you know that that boat is still OFFICIALLY in the Navy? In order to be part of the navy, a boat must travel at least one mile per year. They drive the U.S.S. Constitution that one mile on Fourth of July.

After that lovely boat ride, we began our 1.5 hour drive to Providence, Rhode Island where I am now. Ate dinner at Mccormik and Schmicks. Tomorrow? Brown University and Rhode Island School of Design! How to Study for the ACT and SAT 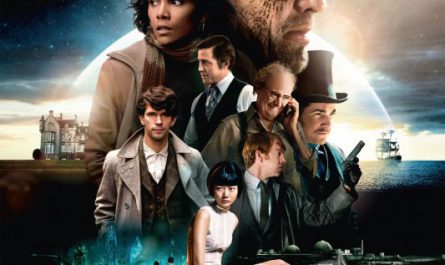 Got your head in the clouds?