Hello folks! As of TODAY, September 27, 2012, I have officially been at school for one full month. You might not think that is a long time, but much has changed over this month. Rather than talking about college visits (the official topic of October entries) which you can probably find on your own if you look at my posts last year despite how inaccurate some were, I wanted a chance to blog about my experiences here so far. So here’s the breakdown:

THE PEOPLE
When you first arrive on campus, classes don’t start right away. Universities typically throw a giant Welcome Week celebration to welcome first year students on campus! Naturally, the immediate focus is to make friends. You worry about your classes later 😛

One of the last “Welcome Week” events was a Target shopping event! After hours, students from Syracuse University got free transport to Target and could shop for whatever last minute school/dorm supplies they needed! Here’s a short video clip of that night…

So far, I’ve met some of the best people through my learning community. Some universities have learning communities where you meet other people with similar interests. Some universities even group members of the same learning community on the same floor! And I have to say that the people I hang out with most are on my floor and the floor below me. At least for me, it is more difficult to develop closer friendships in class when you might not see the person at any other time of the day (after all, there are a variety of classes each person could pick and a variety of different sections with each class).

Some freshmen floormates and I after a birthday dinner we went to for a sophomore on our floor!

I’ve heard many different stories from my high school friends regarding friend-making. Most were positive, though I do have some friends who feel isolated and are homesick, saying that people have already formed cliques on campus. The best advice I can give for those who are having trouble with making friends is to not hole yourself up in your room. You’ll never meet people if you don’t go out! If you’re not a particularly outgoing person, I can totally relate. Try to find someone who is also shy. I bet that kid sitting by himself in the corner wouldn’t mind someone to talk to! Be the bigger person and start conversations.

THE CLASSES
I have to admit that college schedules are CONFUSING. After a whole month of school, I am only starting to memorize the times and days I have my classes without referring to that piece of paper. Though I will never understand why my French class has two different classrooms depending on whether it is Monday/Wednesday or Tuesday/Thursday, or why college professors’ office hours are not in a classroom but in an office in a different building, I am starting to get the flow of things.

I told myself to not procrastinate… that the goal was not reached. I often put off reading the textbook especially when I have other homework that will be collected. Lucky for me, such habits have not caught up to me yet. I’ve been doing well on tests and quizzes, so the class levels aren’t too difficult. That might also be because I literally spent 7pm-3am Tuesday night studying for the two tests I had yesterday. I even read some of the chapters for the first time that night… 31/34 on my communications test SAY WHAT?!

The biggest academic culture shock to me is the weight of my tests. In college, homework and participation points are basically nonexistent (unless you take a language class. Naturally participation and homework is still relevant). Take my statistics test I took on Wednesday for example. Those 25 multiple-choice questions account for 20% of my entire grade. Even if that didn’t scare you, it sure scared me into studying my butt off Tuesday night. First of all, how the heck does 25 questions measure how well you know the material to account for a fifth of the entire class? Second of all, … well there isn’t a second of all; I just like being your typical complaining student. The thing about college classes is that there’s very little room to mess up. For the most part, I have three tests and a final in all my classes. You mess one up? Your life sucks.

Other than that, teachers are nice for the most part. They swear in class and make funny jokes… things you don’t get in high school. As for class size, I have two classes large enough to need lecture halls. The rest are smaller depending on the class. Whereas my French class has only 15 people, my storytelling class has about 33 people.

Speaking of my storytelling class, it is definitely my favorite class I have ever taken. The whole class consists of video projects—from creating public service ads to non-fiction documentaries to fictitious short films, it lets you be the creator, the producer, the writer, EVERYTHING. This is the one class I have that also has a 3-hour lab every week where we learn Photoshop and Final Cut Pro and how to use fancy cameras. It is very hands on and hopefully by the end of the semester, I’ll have several completed projects that I am genuinely proud of.

THE ACTIVITIES
One major aspect of college life is the activities on campus. As a first-year student on campus, I cannot fully evaluate my choices regarding school activities yet, but it has been good so far!

And because there are so many different organizations one can join, here is my advice: only choose the activity if you love it. If you have the slightest doubt that you would not like to join, don’t. Don’t do it for the reputation. Do it for your enjoyment. There are so many opportunities on campus; you are wasting your time if you spend it on an activity that becomes a burden. There has got to be something out there for you! And what if there isn’t? Start your own club. ☺ By starting big and then narrowing down your choices, you will find your passions efficiently.

CONCLUSIONS
College has definitely broadened my experience just as it is supposed to.

I went to my first football game EVER. Even though I still don’t quite understand the sport, I appreciate the school spirit that comes with it.

Some pictures I took of my new friends at the first football game!

Last weekend, I went whitewater rafting for the first time in my life! That was quite an experience because I’ve NEVER been camping before (my parents aren’t outdoorsy). I loved whitewater rafting, and I’d do it again in the future!

Just last week, my first article was published in an online student-run news publication after attending and reporting on a Leon Russell and the Vanderbuilts concert. I know I’m going to regret this later on when I get better at writing and realize how crappy this article was… but it’s my first, and that is what makes it important: http://www.thenewshouse.com/story/leon-russell-and-vanderbuilts-bring-community-westcott

My college had a guest speaker two weeks ago with the VP of Nike Digital… next Wednesday I believe that the CEO of DreamWorks is coming to talk. 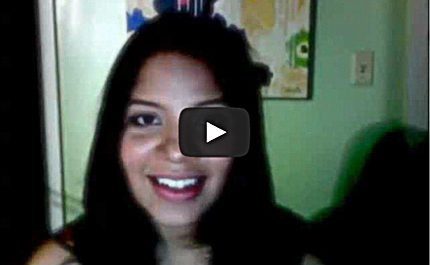 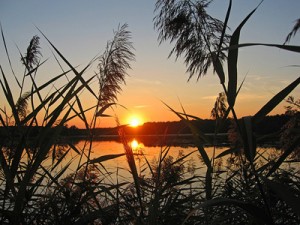 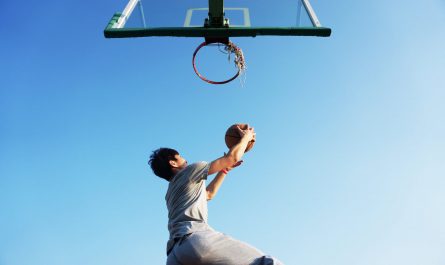 Just Go For It. Or Else.