Every year on March 17th, the Irish and Irish-at-heart celebrate St. Patrick’s Day.

The holiday began as a feast to honor the patron saint of Ireland and has grown to an international festival to celebrate Irish culture with parades, bagpipes, Irish music, dancing, special foods, and everything GREEN!

Why 7?  Well because it’s lucky, and the luck of the Irish is just what you need!

Enjoy St. Patrick’s day, enjoy the culture, celebrations and be safe!  If you enjoyed this, please SHARE! 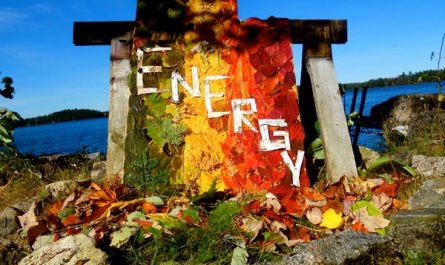 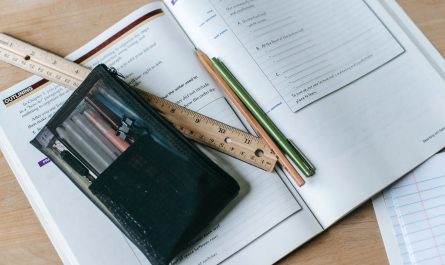 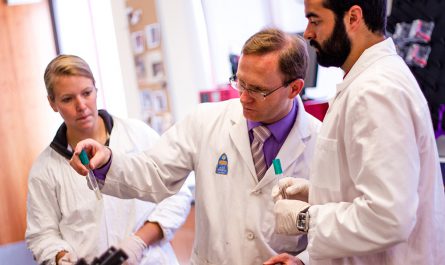