Well, now. This has been a busy month, to say the least: rehearsals every night, moving preparations, a full load of coursework, and dealing with the pre-traumatic and post-traumatic stress disorder of the Oscars. I am pooped.

I am currently enrolled in a university, and I will be attending a university in England next year, so I will not be applying for any other schools, BUT I can certainly tell you what I would apply to, should the opportunity be presented… and the time/space continuum disrupted:
Drumroll please… Da da da da da da daaa!

GRACE’S POSSIBLE TOP FIVE SCHOOLS IF SHE WAS APPLYING MAYBE:
(But in all seriousness, I absolutely would apply were I an incoming freshman)
1. USC
2. UCLA
3. Yale
4. NYU
5. Cambridge of Oxford (literally impossible but a girl can dream)

Overall, a stunningly predictable list of schools. USC is almost too obvious for me, as I am a theatre major/film enthusiast living in the L.A. area. UCLA is also obvious, because, again, I am in the L.A. area and it is an incredible school. Yale even more so as a theatre major, as their theatrical program is unparalleled and… IT’S YALE. I am a firm believer in living without regrets for lost opportunities, but there are moments where I wish I committed to the possibility of Yale in high school. But hey! Life will be what it will be, and we must excel with what we have. It’s like what Dumbledore always said, “It does not do well to dwell on dreams, and forget to live.” I know. I threw you a curve-ball. Usually, it’s Lord of the Rings and today it is Harry Potter. What is happening, the world is chaos. NYU is somewhat of a long shot. I love New York City, and I certainly would not mind attending a university there, but their focus is directly linked to the city itself, producing actors that can function in New York, L.A., and the general America. My goal is a school in London, so it would feel a little bit like a digression. But it looks pretty darn good on one’s resume, does it not?

Now, Cambridge and Oxford? That I could do. If I was randomly sitting in my kitchen, eating a sandwich or something of that culinary nature, and all the sudden the Education Genie randomly appeared, his arms fool of books and the typical apparel of a stereotypical nineteenth-century professor, and said to me, “Grace! Hello! I am the Education Genie and I can grant you any three educational needs of your choosing, what would they be?” my response would be self-assured. After I calmed myself from the shock of a somewhat precariously dressed magical being in my kitchen, I would response politely, “Cambridge, please, followed by the Royal Academy of Dramatic Art in London. If you could throw in a mentor or two, that would be great. Michael Gambon or Emma Thompson will do, please and thank you.”

Excuse me, I was just being an absolute dork. I tend to do that. Speaking of dorks, would you like to know what kind of car I drive? Yes, you would. I drive a white Honda Accord. It is my mother’s. I call it “Moby Dick” because it is big and white and cumbersome and it provokes obsessive behavior in me, monomania, as well as the assumption of anthropomorphism. Call me Ishmael. Ah, literary allusions, how you give me a falsely earned sense of superiority to my collegiate peers. I leave you with one of my favorite quotes from the singularly wise and personally cherished Vincent van Gogh,
Love many things, for therein lies the true strength, and whosoever loves much performs much, and can accomplish much, and what is done in love is done well.

I wish this for all of you, and I hope this coming year provides opportunities to love and be loved, to create life and to defeat death in your artistic endeavors, and to live with hope and excellence in a world that is worth fighting for, and a humanity that is worth preserving. 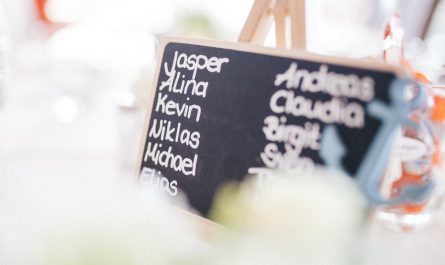 Most Common First Names on MyMajors 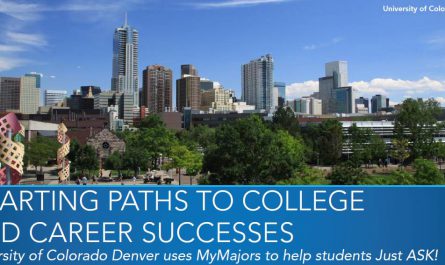 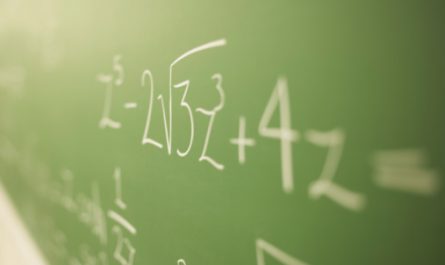 Senioritis Has Taken Many Lives – Not Mine!