The last time I submitted a blog entry, I ended it by mentioning that a hurricane would be hitting the Northeast that night or the following morning. I mentioned that my suitemates and I had provisions and wished the coast well, all in the general tone of everything is going to be fine.

Then the lights went out. The wind picked up. And it carried a lot more than some bad news. Compared to what happened in places like the Rockaways in New Jersey, we were extremely lucky here in New York. Subways and apartments were flooded, buildings lost their facades, and everyone had to gather at places like Kimmel to charge their phones, but it definitely was not as bad as it could have been. Places (like the NYU hospital and several dorms) were evacuated and people were mugged and a slice of pizza was five dollars at one place and free at the next. The rats were playing with the dogs. It still could have been a lot worse.

Many of us at NYU participated in service initiatives, be it making lunches for a nearby shelter or going all the way to the destruction of New Jersey to offer assistance. I also think that the University handled the storm very well, even finding room and provisions for people who were not associated with the University, but lived in the area.

It’s almost eerie how things in this area are back to normal. A whole month has passed since the storm hit the Village, and there’s not a remnant of it. People still need help in a lot of other areas though, so I ask that if you are nearby, keep an eye out for service opportunities you could be a part of. People always need help.

But even in tragedy, University goes on. Tomorrow, I’m registering for Spring classes. It boggles my mind, absolutely, especially when there is still so much work to be done for this semester. Did I mention that I am stage managing a show? Well, I am. It is the talented Kevin Gallo’s Who the Hell is Heather Huffernin? And I am beyond excited to be a part of the process. It means late night rehearsals, friend making, academic work cramming, ‘cred’ building, and a whole lot of hands on learning on my part. My Introduction to Theater Studies class just got a little more controversial, as we are discussing Queer Theater, and my Art In the World class is now focusing on film. Arts and Politics. Politics and Art. I didn’t realize how inescapable the pairing often is.

Tonight I shared a Manifesto with my ITS class. We had to take a stance on something, anything, having to do with theater, and we had to be convincing. No one necessarily had to believe what they were talking about. Which made it all the more fun and funny. Mine was about how theater should only be heard, not seen. So I had everyone separate from one another, sit, and face a wall with their eyes closed as I created different moments around them through sound. Here is some of my manifesto:

If I told you a beautiful woman walked in the room to play the protagonist of a story that I am about to recite, you would be free to imagine your own idea of a beautiful woman, and we could avoid all the anger that surfaced when Robert Pattinson was cast as Edward because some people just didn’t think he was that hot.

If we listen, we both absorb the work and become essential to its creation. To really experience theater, we need to cut off some senses.”

Honestly, I’m a little, tiny bit overwhelmed, but I think that I am managing pretty well. I’ll talk more about my schedule in my next post to give you a clearer idea about the sporadic life of the NYU arts students. It’s something.

P.S. I am currently incapable of taking pictures. But you bet I will be soon! 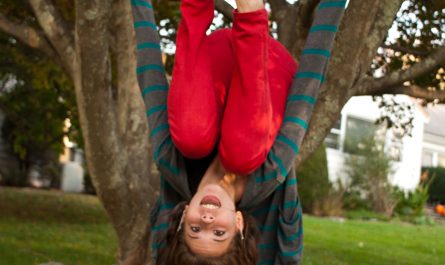 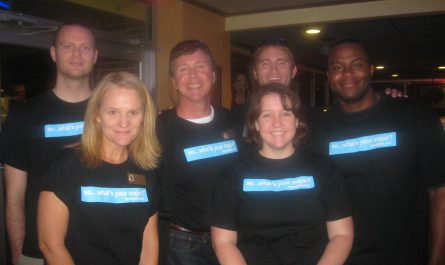 How Counselors Will Help You in High School 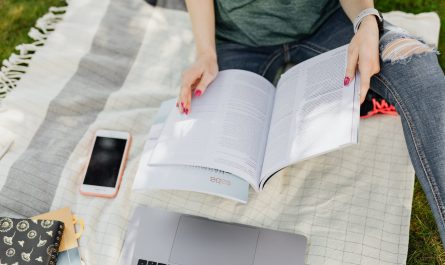