7 Tips to Graduate from College in 4 Years

Cecilia Capuzzi Simon wrote a great piece in the New York Times about the decisions students should make when it comes to choosing a major. Read the NYtimes.com article here.

I, for one, am glad this topic continues to be discussed. It amazes me that college and career readiness for high school and college students seems to be a low or “not a priority” because “getting in” to your college is where most students and parents focus their efforts.

The all important question does get asked, “What’s your major?” but really there is a bigger picture that many students, counselors and parents miss – the lack of an academic and career plan can increase student debt, create the wrong career path, and attend a school that does not fit the student’s personal goals.

Here are a few key points that caught my attention from the New York Times article:

We all procrastinate what we want to do with our lives and say we will figure it out later. But procrastination is expensive! A great point that is included is that students sometimes think what they want to do now will get them a job after they graduate. The job market is volatile and jobs that are needed today, might be on the sharp decline in 4 years (that is…if you are in the 40% that actually graduate college within 4 years). Being actively engaged with your goals and having a plan at all times will help prepare for changes in the market.

Educators need to get information in front of students and students need help at focusing their ideas and plans. This doesn’t mean being stuck in one major the rest of your life, but have a few options for your career path and a backup plan, because as the Penn State study shows … over half of students will switch their major at least once!

“The future depends on what you do today.”

What are your tips to finding the right major? 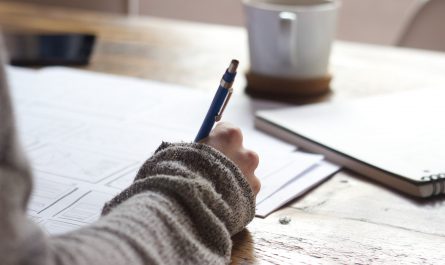 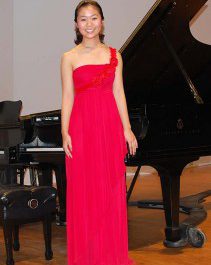