I got the privilege to sit down with an international student from the University of Nebraska Lincoln and asked him a few questions. His name is Julian Tirtadjaja, he is from Jakarta, Indonesia. We talked about how he chose Nebraska and what it was like to make the transition.

Why did you choose an American college instead of a college in Indonesia?

Julian: “I chose an American college because America is known for their excellent education system. Also graduating from an American University will give me a competitive edge when applying for work.”

How did you decide a college without touring any of them?

Julian: “I chose it based on which colleges had the best websites, and which were the easiest to navigate. Also I chose it based on what mission people were like. When they sent emails to me with important information, it allowed me to prepare for when I came, making me feel welcome. This was a big deciding for me.”

Why did you choose Nebraska?

Julian: “Nebraska had the major that I wanted, and it has an excellent environment. The admission people are engaging and that allowed me to connect to the school.”

How was the change from Indonesia to Nebraska?

Julian: “Culturally, I don’t feel any drastic change, but the way people live is a lot different then what I am used to, also the food is very different.

Did your previous education prepare you for college in America?

Julian: “Yes, very much so. I went to International Baccalaureate, and Americans taught my classes. This allowed me to have an easy transition from my old school in Indonesia, to college in America.

Are you planning on staying in American after college?

Julian: “Yes, because I want to live the American Dream.”

View all posts by Lauren Mathis → 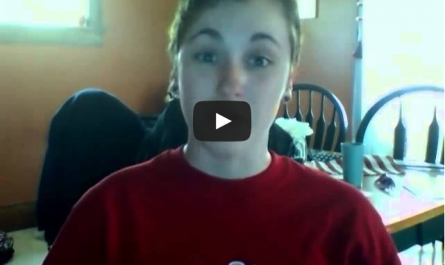 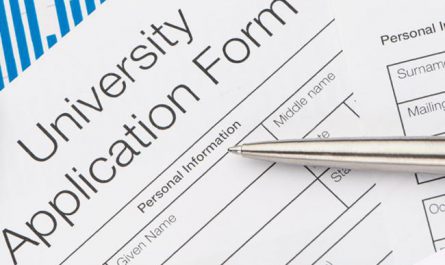 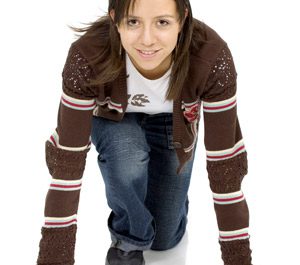