Hello MyMajor readers! It’s Ashley again. As much fun as I had making a video for last month, I’m kind of busy packing/getting ready to leave this boring ‘ole town /moving to a new environment to have enough time to make a video… But this month’s topic isn’t about me (as school starts end of August, I haven’t absorbed enough of college life to tell you anything about it yet); it’s about anyone who’s ready to apply to colleges and scholarships to make college tuitions less of a worry!

If you’re a high school senior, you’re probably thinking this: OH GOSH I’M KING OF THE SCHOOL SENIOR YEAR IS SO EXCITING WITH NEW PRIVILEGES AND WHATNOT…. Buttttttttt I’m also stressed about applying to college and finding the money to make the college dream come true. I’ve tried to make this application less confusing by breaking it down into sections…

THE TEACHER/COUNSELOR RECOMMENDATIONS:
To be blunt, my school is full of nerds. We lined up outside our junior teachers’ classrooms hounding them for teacher recs the first day of senior year. Some teachers (the more popular ones) can only help so many kids. You don’t want them to turn you down because they’re already bombarded with praises to write. When choosing which teachers to ask, obviously go for ones that like you. I recommend that you choose one teacher in your planned field of study, the other in the totally opposite direction. I figured that asking my AP Bio teacher to write me a letter of rec. as a prospective communications major, the application reader thinks that I’m well rounded academically.

I can honestly say that the only thing my counselor did for me regarding college apps was writing that recommendation… I had a sucky counselor at a public high school. It happens. They have thousands of kids to take care of, it’s nearly impossible for them to know you well enough to write you a recommendation without you filling out a form about yourself, which I suppose they just word vomit back into their recommendation about you.

THE ESSAYS:
If there’s any overarching theme I could give, it’s quality NOT quantity. I know many people who wrote several different essays for the same topic only to choose one to edit even further. Yes, you want perfection, but writing several essays is not necessary. If you have the option to choose what question to answer, choosing essays with similar topics will save you from having to brainstorm other experiences that fit the essay. For example, I wrote a passage about how a vlogger on YouTube inspired me to become a communications major. While for one application, I used this story to back up my reasoning of why I choose to major in communications, I used this exact same story in another college’s application when talking about an influential person in my life. Of course editing the passage to cater to that specific application question is needed, but overall, it’s the same story told over and over again to the same 10 schools I applied to. I’ve only changed the perspective to the story, focusing on the aspect that directly relates to the question. In my previous example, I would focus on the method of communication the vlogger uses when talking about why I want to major in communications whereas I focus on the vlogger himself when talking about an influential person in my life. Note that I only used this story once in every application. Try not to tell the same thing over and over again to a college. Talk about any activity prominent in your life once. Just make sure edit that story to near perfection.

Of course there are exceptions to every rule. DO NOT copy paste when answering the question “Why did you choose our college?”. You really need a specific reason for this. I’m sure you’ve already heard that your reason shouldn’t be it’s location or prestige… then what should it be? They (colleges and official sounding people) typically tell you to look for something you particularly like that only that school has whether it be a special program or a professor that you admire. I think it works… but when I was applying, I wanted to be more original. Be observant. Get the overall feel of the college. What is the defining attitude of the school? When I first visited Syracuse, the architecture of the school buildings really stood out to me. Each department’s building had it’s own style… and so I wrote about what I noticed in the school’s architecture how it seemed like I would find an identity at the school. I’m sure that finding a way to relate how the school fits you personally will make a better impression than ranting about some professor you stalked on the Internet at the last minute.

My last hint to you is to find a niche. As good as it is to be well rounded, being average at everything doesn’t make as much of a lasting impression as does someone who is passionate about a specific thing. Whether you want to portray yourself as an artsy person or a star athlete, emphasize it. You’ve been told that there’s no way to show the application reader 100% of yourself because it’s only a couple of essays. Use that to your advantage. Emphasize the best quality in yourself that you can find and beat the reader over the head with it.

I suppose the same goes with Scholarship essays. I typically used FastWeb or the school website to find scholarships. Hint: if you go to OTHER high schools’ websites, they have their own collection of scholarships too. Maybe go compete with kids who aren’t at your school to set yourself apart. Not sure if it works or not, but I’m sure someone will notice that you’re different. Maybe it’ll psychologically manipulate them to notice you more. I’d say unless you have a pretty good shot at large national scholarships, go for the small ones. Less competition. And the more small ones you earn, it can pile up to a large sum of money ☺

TIME MANAGEMENT:
Deadlines suck. You have college application deadlines. I still have deadlines and I’m done with college applications! Frankly, time management is my weak spot. Heck I’m procrastinating right now by typing this word vomit because thinking about updating my resume and writing cover letters for on campus jobs is a big pain in the you-know-what.

Luckily my English teacher was nice enough to assign college essays as homework forcing me to do something ahead of time. If yours doesn’t, well, I just wrote the rest of my essays the weekend… sometimes even the night before they were due. Recycling them for the next application that is due makes life a heck of a lot easier. I would tell you to be smart and try to accomplish two essay questions a week, but I’d be a hypocrite. Let’s face it: sometimes you have writer’s block, and other times your mind is just flowing with ideas. I just figure that if college is a top priority in your life as it was in mine, the motivation will come eventually. You just have to want it more than anything to do a good job.

I hope this information was useful… I tried to be as authentic as possible with my opinions based on my experience. Well this is it. As of when I wrote this, 8 days until I take off to New York, 11 days until I officially become an Orangeman. 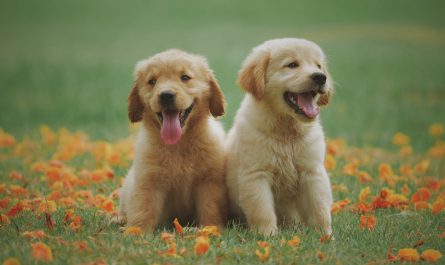 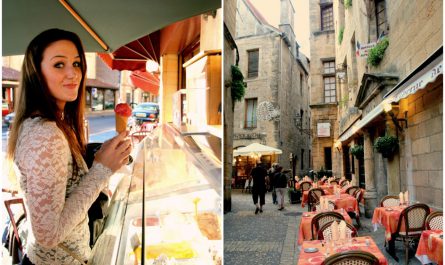 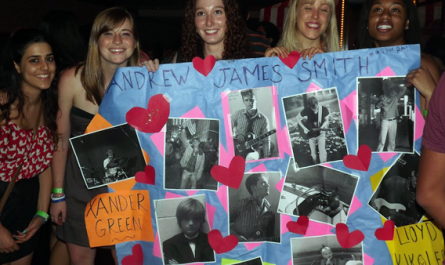 2 thoughts on “If you’re a high school senior, life sucks for you right now.”