It has always amazed me how children can be so fascinated with a larger than life animal. I mean really. What is so awe-inspiring about a furry, big-headed creature in an over-sized jersey running around on a football field?? Anyone who would actually sign up to do that has got to be crazy right?? Those guys are just plain nuts. You’re right, we are nuts… Wait a minute…“We”??! Thaaaaaat’s right! You’re talking to a bona fide, certa-fied mascot. And what am I doing on Friday nights? Poking fun at cheerleaders, teasing teens, entertaining little kids, and unfortunately, accidently scaring littler kids. But that’s not all I do.

When I was younger, my cousin Josh (whom I looked up to as an older brother), was the mascot at his middle school. It was always captivating to watch him dance around on the field in a giant owl suit. And I’ve wanted to know what it would be like to be a mascot ever since. So how does one become a mascot?? Long story short, I transferred to Canyon Creek my sophomore year. And I was thoroughly excited to discover they had a mascot. Being new to the school, I was unsure how to join the illustrious mascot society. So as the end of the school year approached, I resolved to find out. I was informed by the current mascot that tryouts were in February and practice started in May. I practiced and practiced. The day of the tryouts came. We were assigned the task of performing an original skit, a sideline (a football cheer), and an improv (completely made up on the spot) skit with three unknown props. The day after tryouts, we were to be given the results. I was super nervous. But I think you know how it ended since I already told you I’m the mascot. J

That’s easy. Cody is my alter-ego. He’s a football jock. A total trickster who loves imitating people and is always having fun. He is constantly making fun of the cheerleaders, but still loves each and every one of them. He’s very proud of all the Canyon Creek sports teams, but let’s be honest, he’s partial to the football team. When Cody steps on the field, or comes into the gym, you’ll know it. He is prided with having the most school spirit, since he attends pretty much every game and every pep rally. Yep, Cody is always getting into something, even a few things he’s not suppose to be getting into. 😉

Being the Cougar isn’t all fun and games though. It takes a lot of work too. Being on time (if not early) to all CCCA events isn’t too easy for someone as forgetful as me. Having to deal with awful children who gut check you isn’t very fun either. Living in Texas, most games are pretty hot. The first scrimmage this season was in 106 degrees weather. Luckily, when it’s over 102 Cody stays in his Cougar Den. Probably the most laborious part of being Cody is putting on the costume. Weighing out at a lot of pounds, Cody consists of body, plus-size converse, #1 football jersey, hands, and gigantic head. All of which must be put on in a specific order. Not to mention the temperature inside is 30 degrees hotter than it would be outside! All in all, it’s worth it. Really?? Sounds miserable! At times, yes, it is miserable when sweat is rolling down your back, there’s an itch you can’t scratch, and the extreme urge to sneeze is driving you insane… all at the same time… But then you see her. Barely up to your knees, big brown eyes, and outstretched hands. She doesn’t know your name. All she can say is kitty. She wraps her little hands around your calf and kisses your kneecap. And all of a sudden, you feel fresher than ever, you forget about the itch, and you don’t have to sneeze anymore. That’s why I mascot. Even when my team is losing, even when I’m on the verge of passing out. It’s the kids that keep me going. The one’s who believe in Cody. The ones who don’t care about the score, the concessions, or the fact it’s a 1000 degrees outside. They’re at every game. And each of them are in Cody’s heart… and in my heart. So thanks, to all the little fans out there who make my job worthwhile.

Hey my name is Rachel and I’m a chocoholic… oops! Wrong blog! :) I am about to be a sophomore at Howard Payne University majoring in Psychology so that I can become a student counselor some fine day. Basically, I’m a good old fashioned (but not fashionable) Southern (but not too Southern), Baptist (except I can dance), country-fried (not literally. it‘s just a Southern expression… ok maybe I am a bit more Southern than I thought) kid (even though I am 18). Hope you enjoy my blog and have a lovely day!!

View all posts by Rachel → 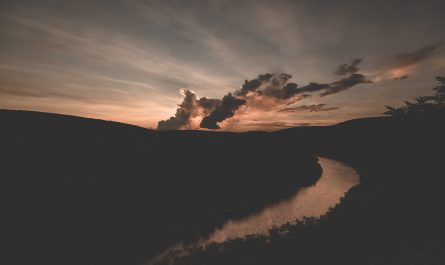 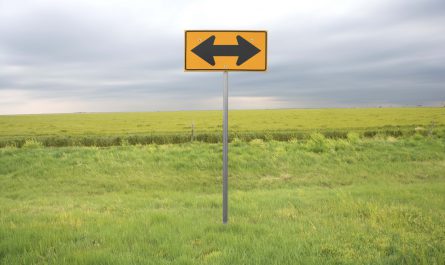 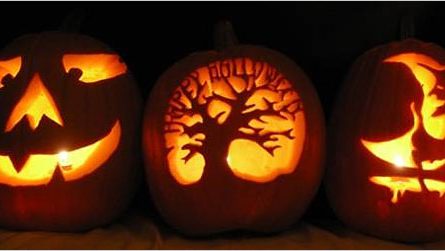 3 thoughts on “Cody the Cougar”