Hello all! Wow, Thanksgiving break is creeping up on us! I am proud to say that I’ve now been accepted to both of the colleges I applied to and have already been offered a $22,000 scholarship to one! OH MY GOSH IT IS EXHILARATING. I’m so glad that I put all of the effort I did into my schoolwork up until this point. Working hard has put me in a wonderful position, college-wise. To all of you underclassmen, DO YOUR HOMEWORK.

So, enough harping. I think it’s time to talk about something important. In the past year I have lost two friends. They were wonderful girls, both involved in school and in our Girl Scout troop. It’s been a really difficult struggle for me and my friends, but I think the next step for me in continuing to live would be to write about it. So here I am and here things go.

Tara was everything I had always wanted to be. She was sweet, beautiful, and was a very talented dancer. When everyone else would tease me for liking Buffy the Vampire Slayer, Tara would join in with how much she loved the show, and then Buffy would become cool. She was one of those popular girls who is popular because they deserve it. Everyone adored her. Unfortunately, Tara didn’t think so. After working on a project for Physics just like any other day, Tara went home and shot herself. No one saw it coming. How could the girl with the brightest smile kill herself? As it turns out, Tara had a severe case of depression that no one knew about. She was battling some things at home that no one knew about, and they hurt her pretty deeply. Eventually, I guess, it just became too much. I wish she had realized how many people loved her, how many people cried for her, how many people will never be the same without her. If you ever feel like there’s no one out there who understands or loves you, you’re wrong. People do care about you. Your friends, your parents, your teachers, even that girl who sits next to you in class. If you disappeared tomorrow, they would all be upset. Talk to someone, anyone, before you do anything drastic. It could save your life. On the flip side, we all can learn a little something from this. I wish everyone could have seen my school during the weeks following Tara’s death. Everyone tried their best to tell the people they loved that they loved them, and the mood around our school was unbelievable. There were no fights. People joined together to talk. I actually made four new friends in those following weeks because I made an effort to be kinder to others. Unfortunately this feeling didn’t last, and everything is back to normal. However, I think that we learned a lesson that Tara would have held dearly: to love each other.

Lucy was beautiful, inside and out. She was the life of the party, everyone’s go-to girl for fashion advice. When you were sick, she would show up at your door with band-aid shaped cookies and a huge smile. She was infamous for her very elaborate and imaginative games and for daring to do what none of the rest of us could. She is another perfect example of someone loved, adored, and treasured by everyone. She was one of my best friends, a family friend I had grown up with. Lucy was killed in a car accident. She wasn’t drunk or on drugs, she wasn’t hit by another driver, she wasn’t anything. We’ll never know what happened or why it happened, but her car slipped off of the country road she was driving on and hit a tree. This was another shock for us all. Another friend so soon? I haven’t exactly come to terms with Lucy’s death yet; I haven’t figured out why or how to process it. But it happened. I wish I had a theme to give you, or a lesson learned, but I guess I’m still processing it. I just know that I’ll miss her and her tutu dearly.

Thank you so much for finishing that little journey with me. You don’t know how much writing about them has helped. I guess I would like to lighten the mood a little bit and talk about my new love: Tumblr. OMG. I had no idea a website could bring me so much joy until my cousin made me a blog on Tumblr, and I’ve been hooked ever since. I mean, there are so many entertaining Harry Potter GIFS! Unfortunately, the website is also perfect for wasting time. I’ve already racked up the hours on the site. But I believe that it is totally worth it. I’m not saying you should follow me, but…. (www.allyfinch.tumblr.com)…cough. Secondly, I’m stage managing my school’s latest play, To Kill a Mockingbird. I LOVE this book and play. I’m named after one of the characters, you know. Alexandra Finch. The book is beautifully written and really opens your heart to so many things. Atticus Finch is perhaps one of the noblest and most courageous literary characters ever conceived. Harper Lee is a genius. As a close for this blog, I think I’ll go ahead and pick my favorite quote. Ponder this, print it out, whatever. It’s a goodie.(This took a lot of reading and thinking. I also changed it twice.)

I wanted you to see what real courage is, instead of getting the idea that courage is a man with a gun in his hand.  It’s when you know you’re licked before you begin but you begin anyway and you see it through no matter what. – Atticus Finch

View all posts by Ally → 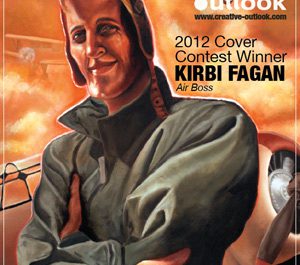 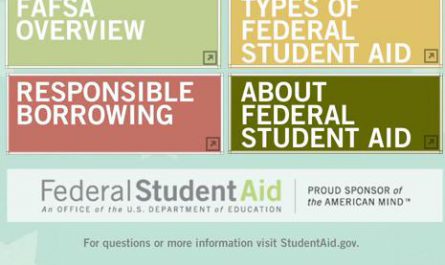 Overview of the Financial Aid Process 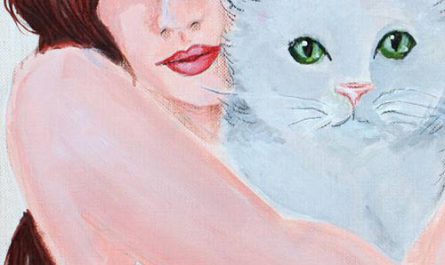